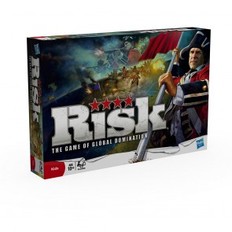 This past semester, my colleagues and I taught a conflict 101 class to undergraduates. We took them from the Cold War to Yemen, talking about the different approaches to conflict each modern situation prompted.

Today, it dawned on me that each conflict might have a corresponding board game. If you want to avoid getting murdered, folks spent time figuring out which game they were in.

it’s a bit like the film “Stranger Than Fiction.” Have you seen it? A Will Ferrell and Dustin Hoffman movie in which Ferrell is a character in someone’s novel and Hoffman, a literary expert, tries to help him figure out what genre he’s in. Is Ferrell in a romantic comedy? a tragedy? They couldn’t figure out what he should do or his chances for survival were until they knew his genre. Not too unlike what the world is trying to figure out regarding the Middle East.

So let’s see how this works for global conflict. Colonialism was pretty much the game of Risk. Prior to the 20th Century people were pretty much running around claiming territories.

World Wars I and II were conducted mostly like Battleship..Calculated moves to sink the each others military. 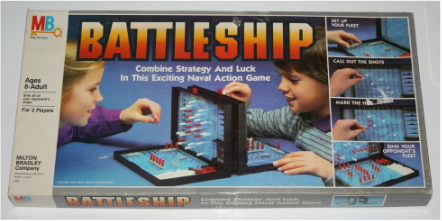 Then I think the Cold War period was more like the game of Chess. Game theory, Rational Choice theory, and negotiation theories were developed to try to help us figure out what the Russians would do. We came up with Tit-for-Tat and other approaches. And while they may have been limited, we didn’t blow each other– and the world– up. So that’s positive.

After the Cold War, instead of the world peace we had hoped, there were ethnic conflicts. I think the 1990s were a bit more like the Chinese Checkers. We start to realize there are not just big “States” there are lots of little parties all interconnected. You cannot move forward without one another. Lots of different groups, previously silenced by the Cold War and now finding their voices, crashing into and and bludgeoning each other. 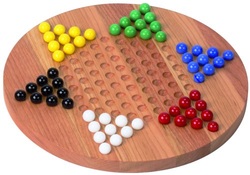 So I think military strategists around the world are trying to figure out what game we are in now. If we knew the game we think we’d know how to win. I’m not sure either, but it reminds me of Hungry, Hungry Hippos — a game that had no strategy, it made lots of noise while players just clamored to grab all the marbles. 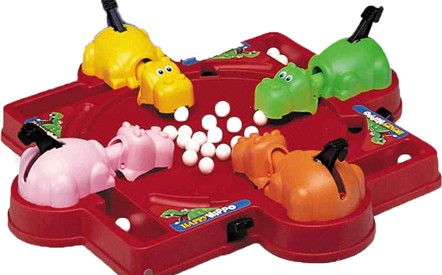